Italy between 22 and 26 August

We arrived in in Italy early morning 22 July – aiming for Trieste, for Isabel (who’d read a book about Trieste) 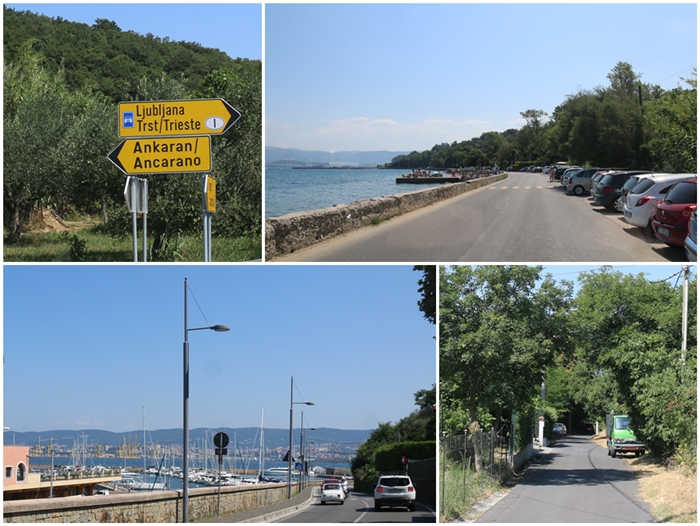 Too busy city and too warm to stop in the city centre. Kept driving along the coastal road, but high above sea level. Found a nice empty restaurant near the road for coffee and ice cream 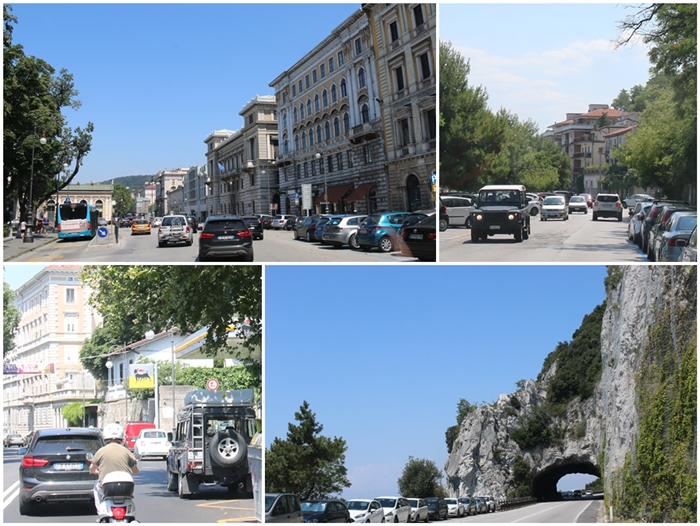 Dried out rivers – but very warm, so people were still out there to cool down 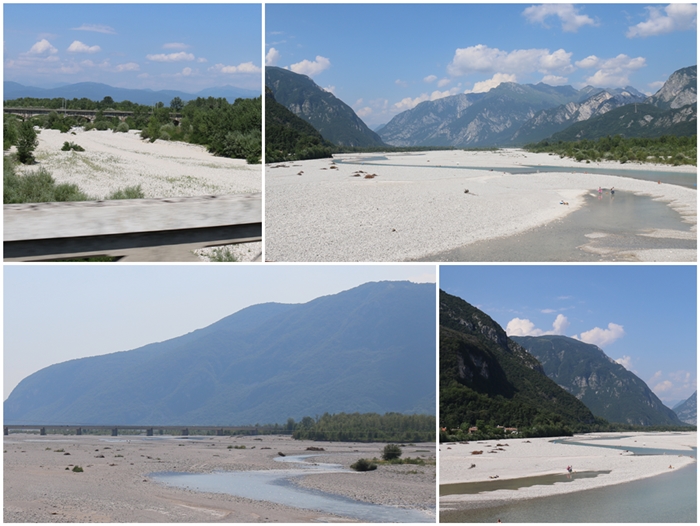 A nice camping at a lake – with freezing water, but we did go in, all 5! Enjoyed the camp so much that we decided to stay another night there and had a “day off”, just relaxing, swimming, eating and drinking

In the afternoon, a thunder storm was approaching. Hit us early night, raining and thundering with full strength all through the night. Water everywhere! 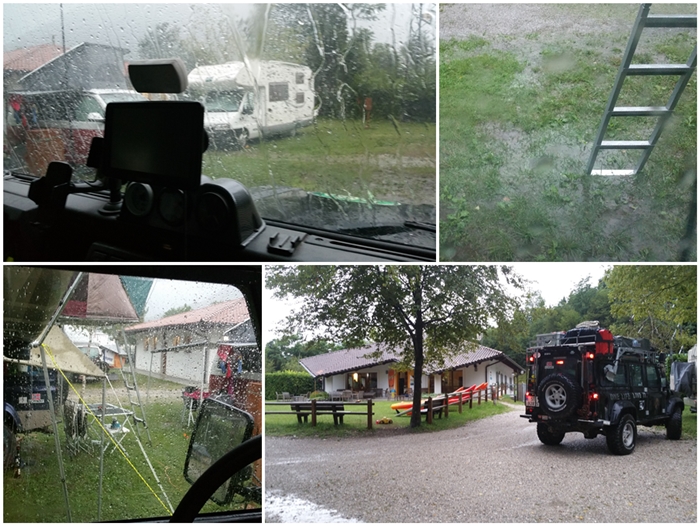 The heavy rain started to fill up the rivers again 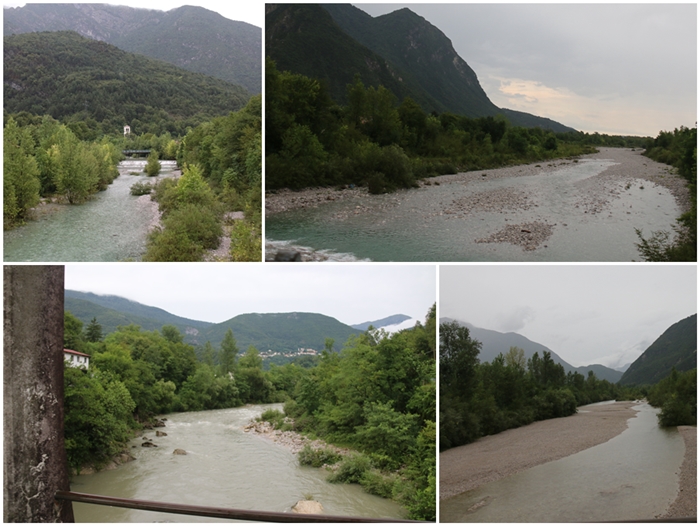 We decided – for once – to hit the motorway to get out of the rainy zone – south, to Rimini 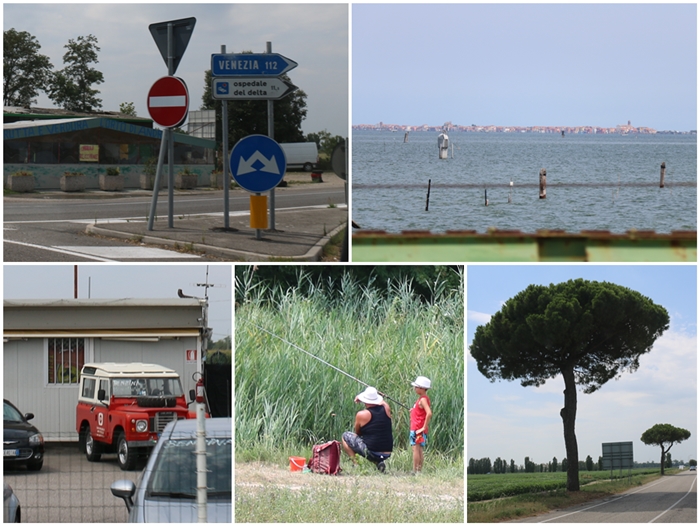 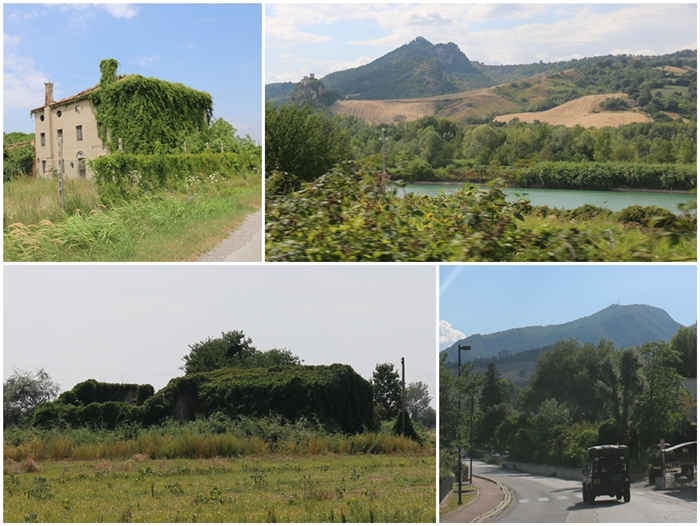 Found a nice and posh camp, dominated by caravans (from the Netherlands!), most of them apparently long-time visitors, as only one single space was free when we arrived. A lot of interest for our cars and camping equipment

Sometimes boring to be a dog on tour, but this place was great, with a tiny almost-but-not-entirely-dried-out-river to paddle in 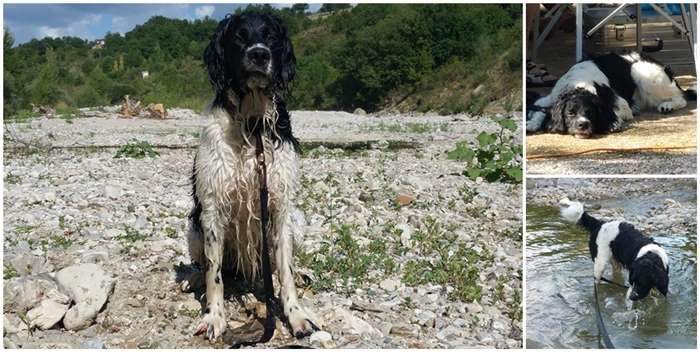 Next day again hunting for the narrow roads – up into the mountains. Stopped in a beautiful small village in a national park for a proper Italian lunch 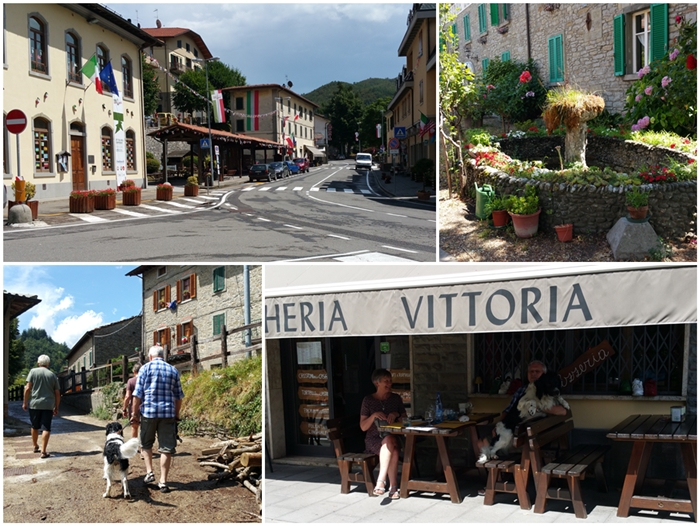 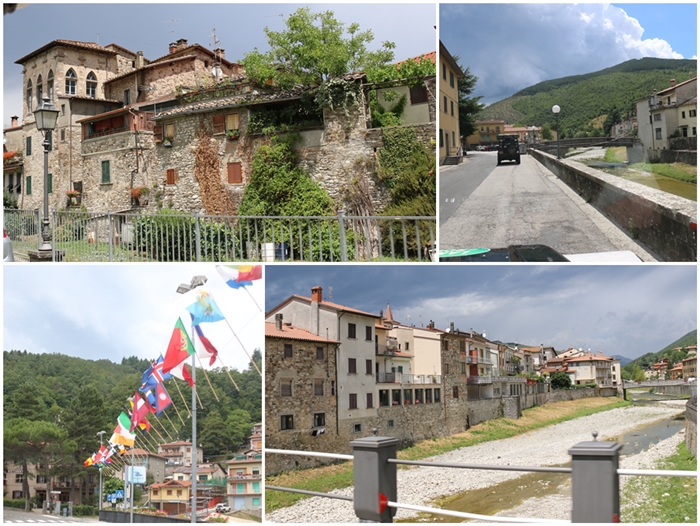 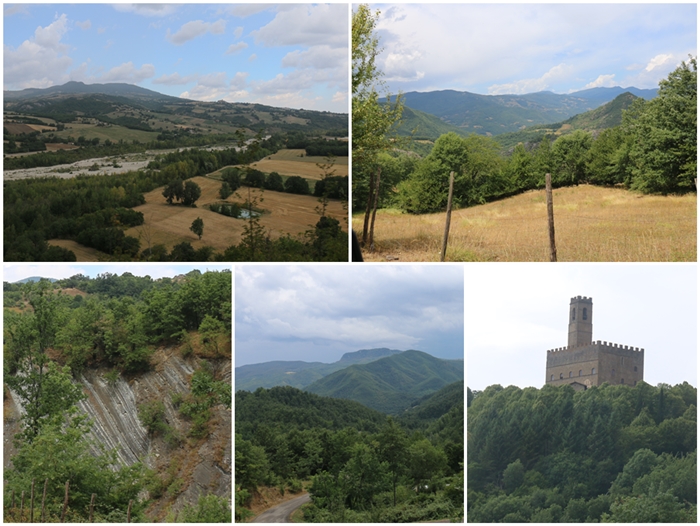 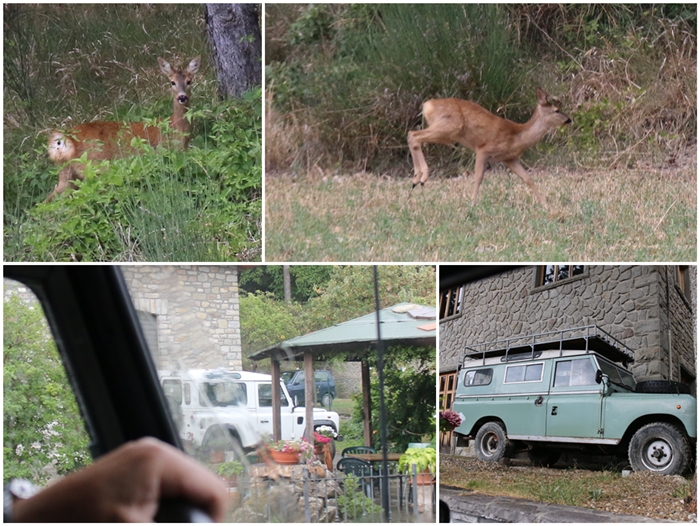 Found a big and completely empty camping site just outside Florence. Wonderful to have all that space for ourselves, after a couple of very busy camping sites