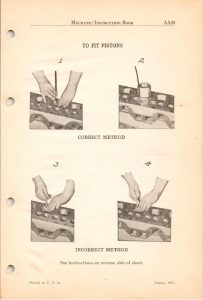 Learn the right way from the REO Wolverine Manual

REO Wolverine 1927 1928, Mechanic Instruction Book, Continental engine, Technical Manual
Our REO WOLVERINE (see below) is in our garage for som serious service work, and that makes the original manual good to have! You can download the original REO Wolverine Manual (PDF) here. 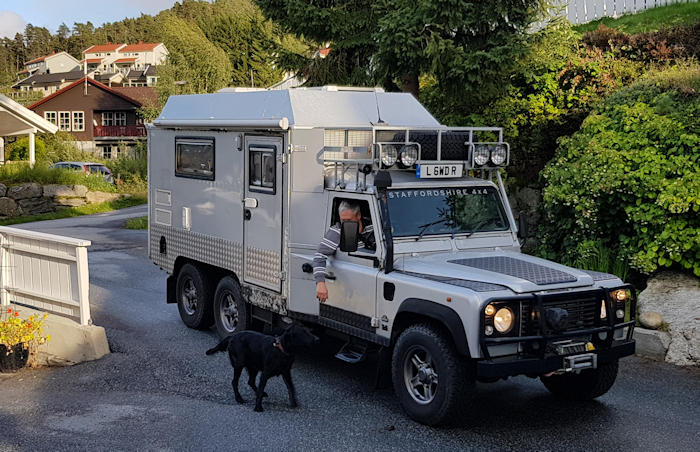 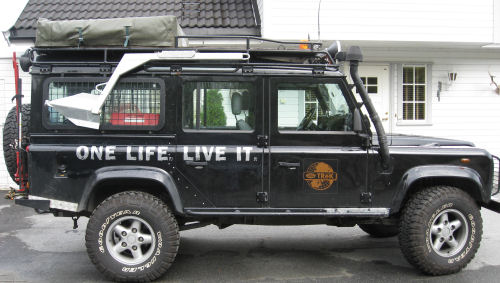 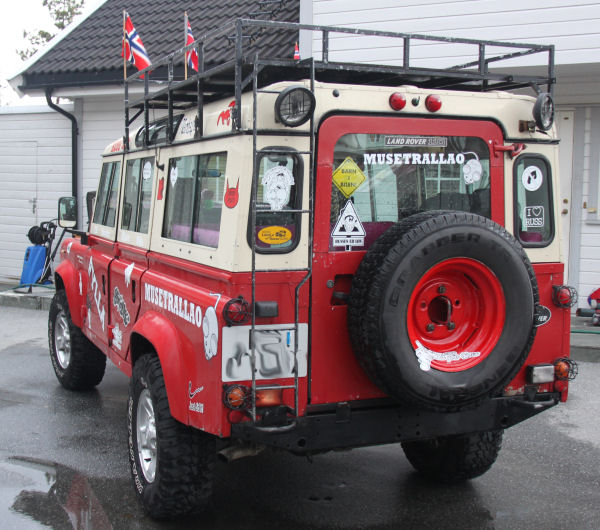 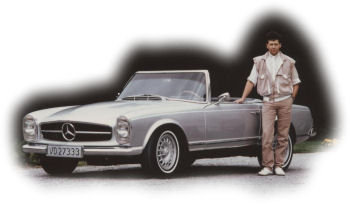 Redone by Silchester Garage in England 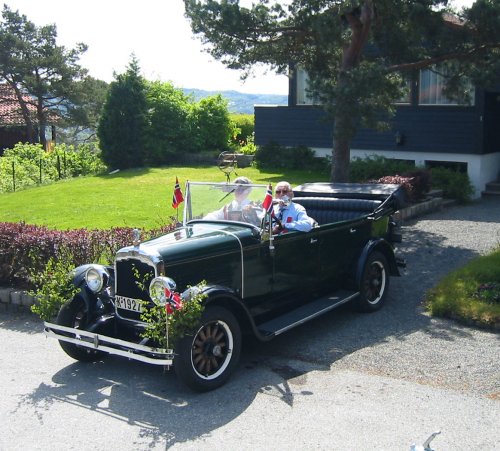 Photo from 2004, with Atle’s mother and father 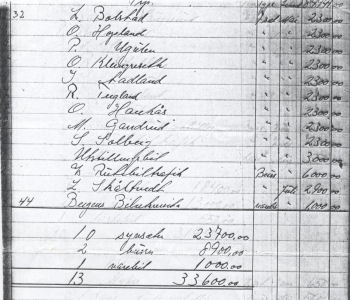 Another old car from Atle’s family: the SCAT 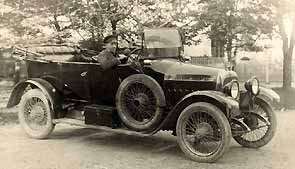 The picture shows Atle’s grandfather, Martin Gandrudbakken, in his 1919 (?) SCAT.

Atle has started collecting parts for a SCAT, and by now he’s got a wheel nut, a SCAT front badge, an oil filling cap, a defect engine, and various other “valuable” parts. 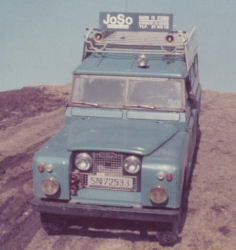 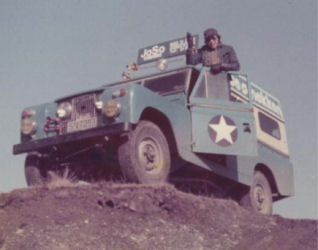 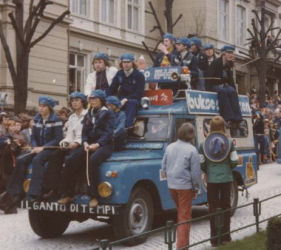