[Day 26]
Reached Almaty late last night, and our chosen hotel was fully booked, but the next door neighbour hotel had rooms for us, which we appreciated despite the high price we had to pay

Had to get our insurance (which is a requirement for driving in Kz.), and while Tim & Atle was doing that, Isabel and Hilde went for a short walk in the neighbour shopping area, before we left Almaty at midday

Drove passed a nice lake and the Casino area. Not much more to see, appart from numerous radar traps and police cars (and they certainly kept us awake through the day). We were stopped by one hiding in the bushes, and the officer came running out with his whistle and red stick to stop us. It cost us 50 US Dollars for each of the cars for not using lights on the cars. The police officer kept saying “Straff! Straff!”, then pointing at his mobile phone that showed 50, and then “Dollar, dollar”. No receipt …

Not easy to find a hotel in Kazakhstan! Tried village after village, and when we asked they all pointed further on – until we met someone also going to the hotel – which was only 150 km away. So we chose the other option: driving until dark, then hiding in the dark in the middle of an open field, as there was not much else to hide behind on our route. Probably the nicest hotel we could have found in this area 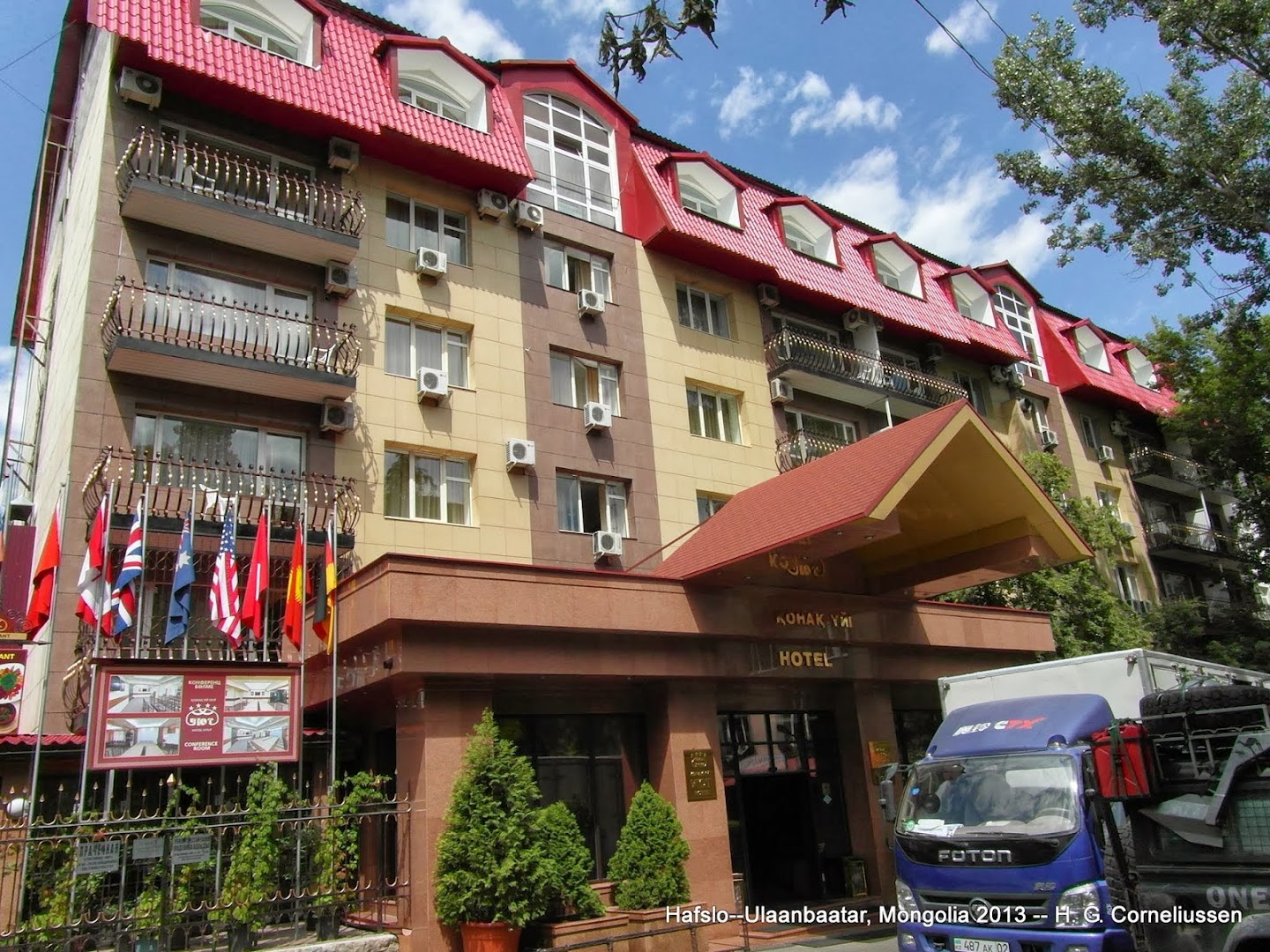 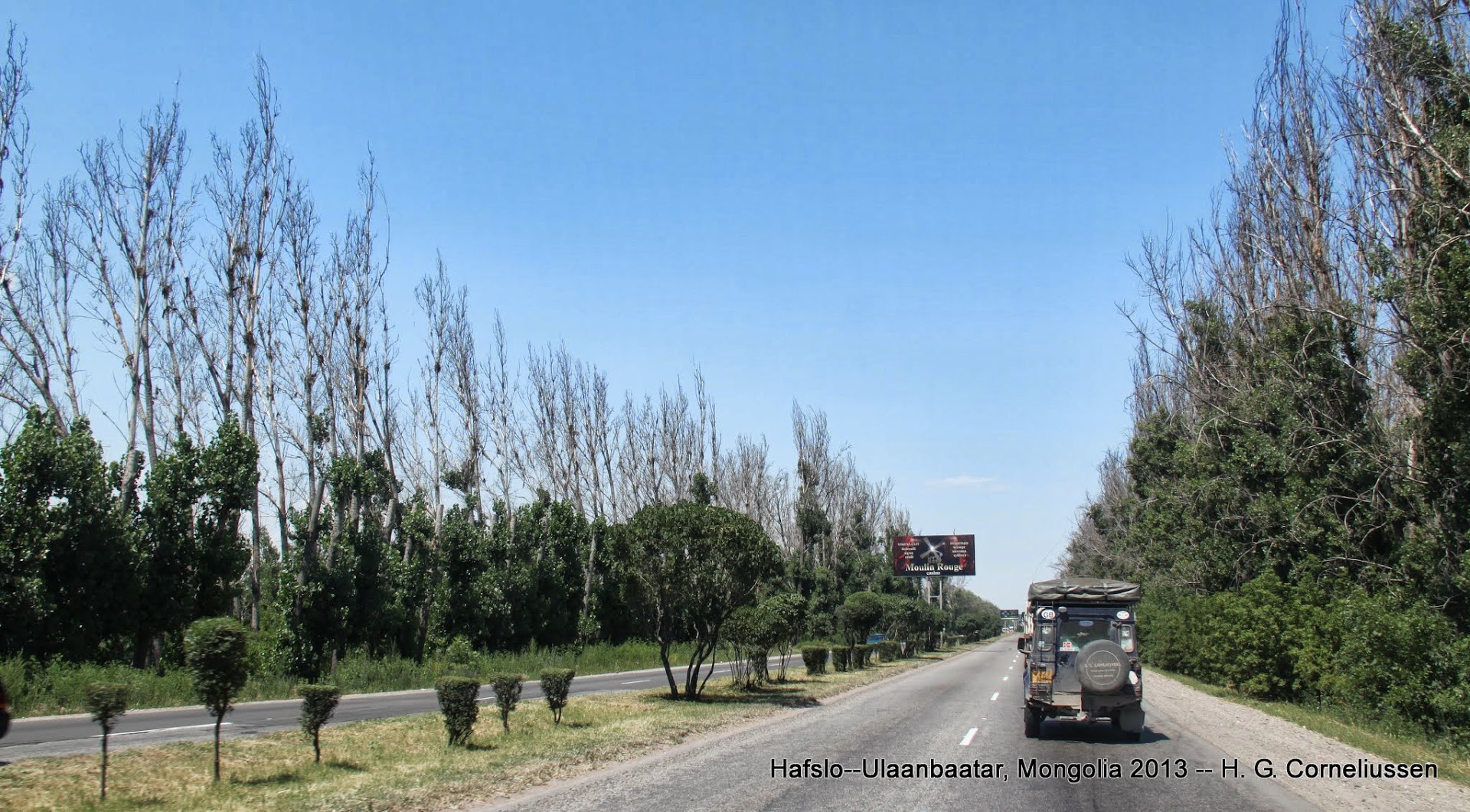 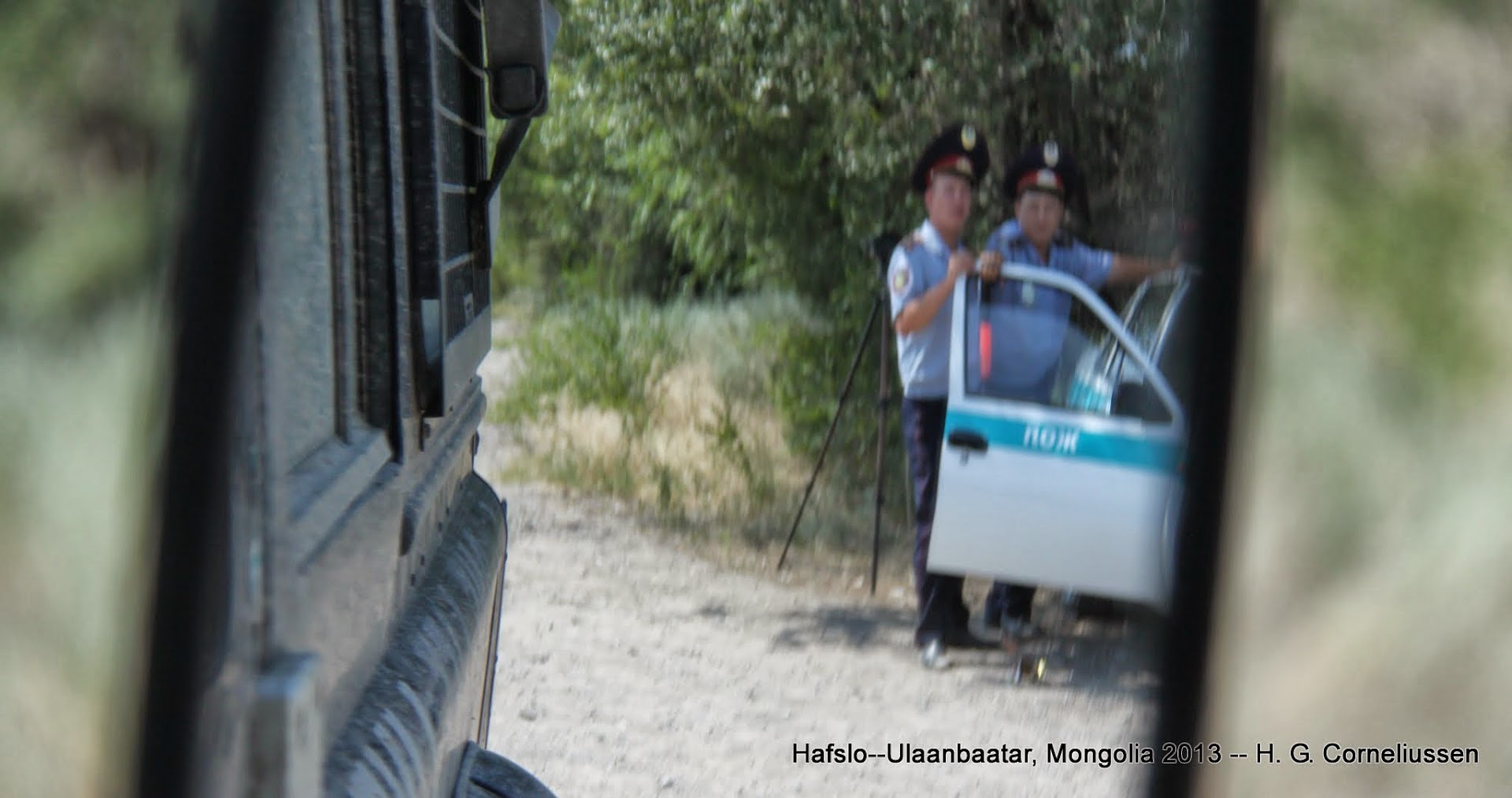 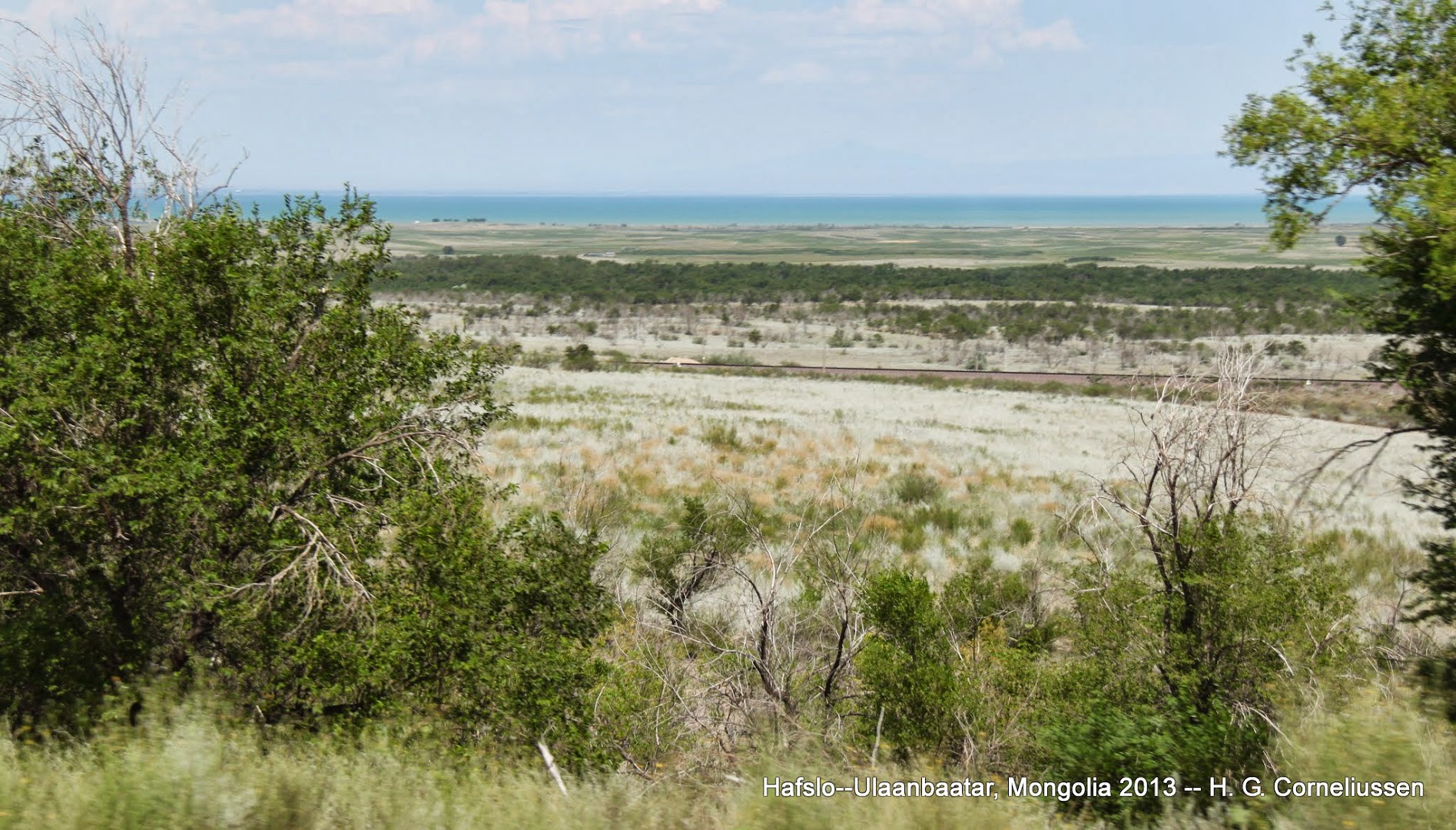 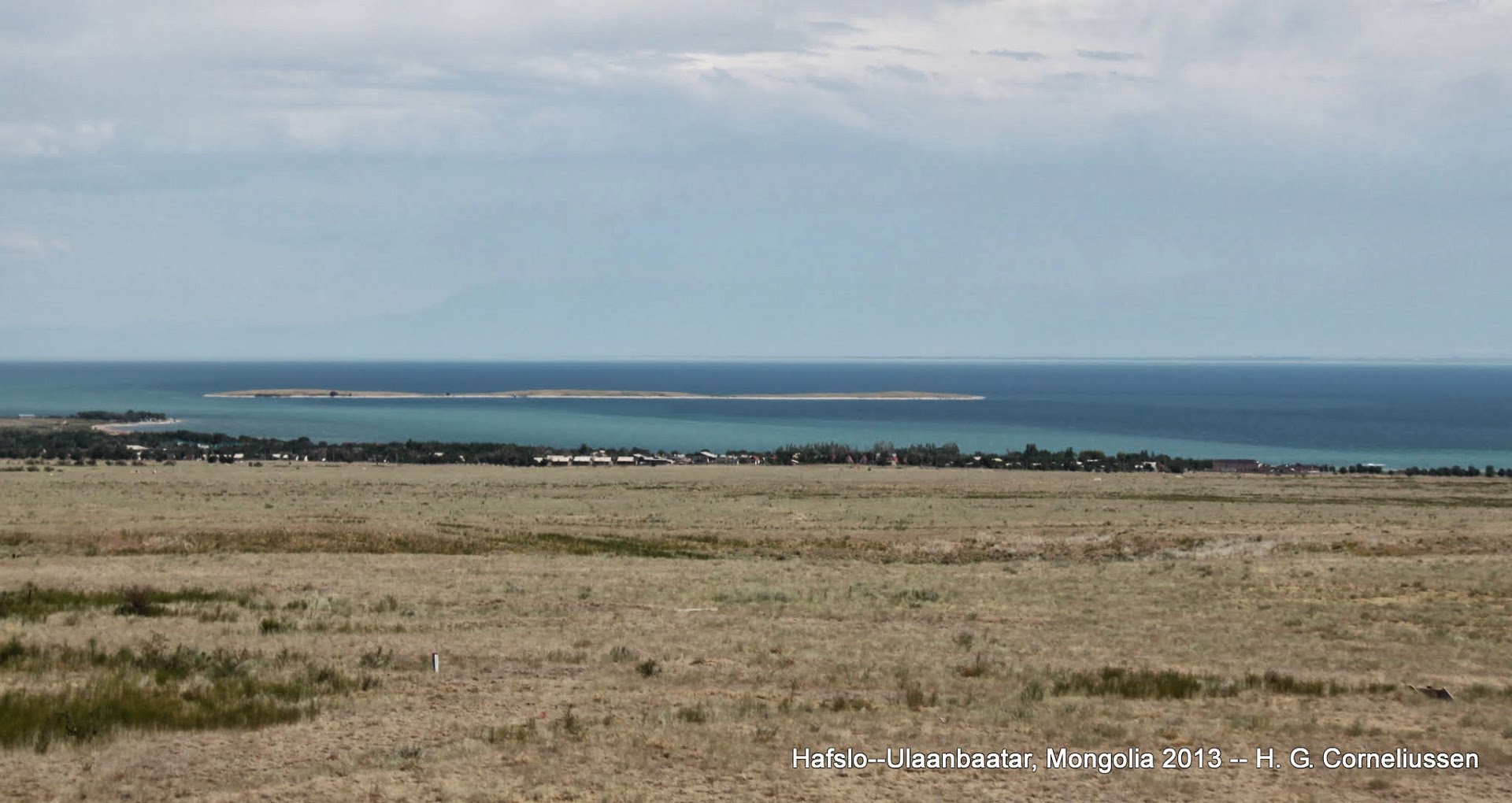 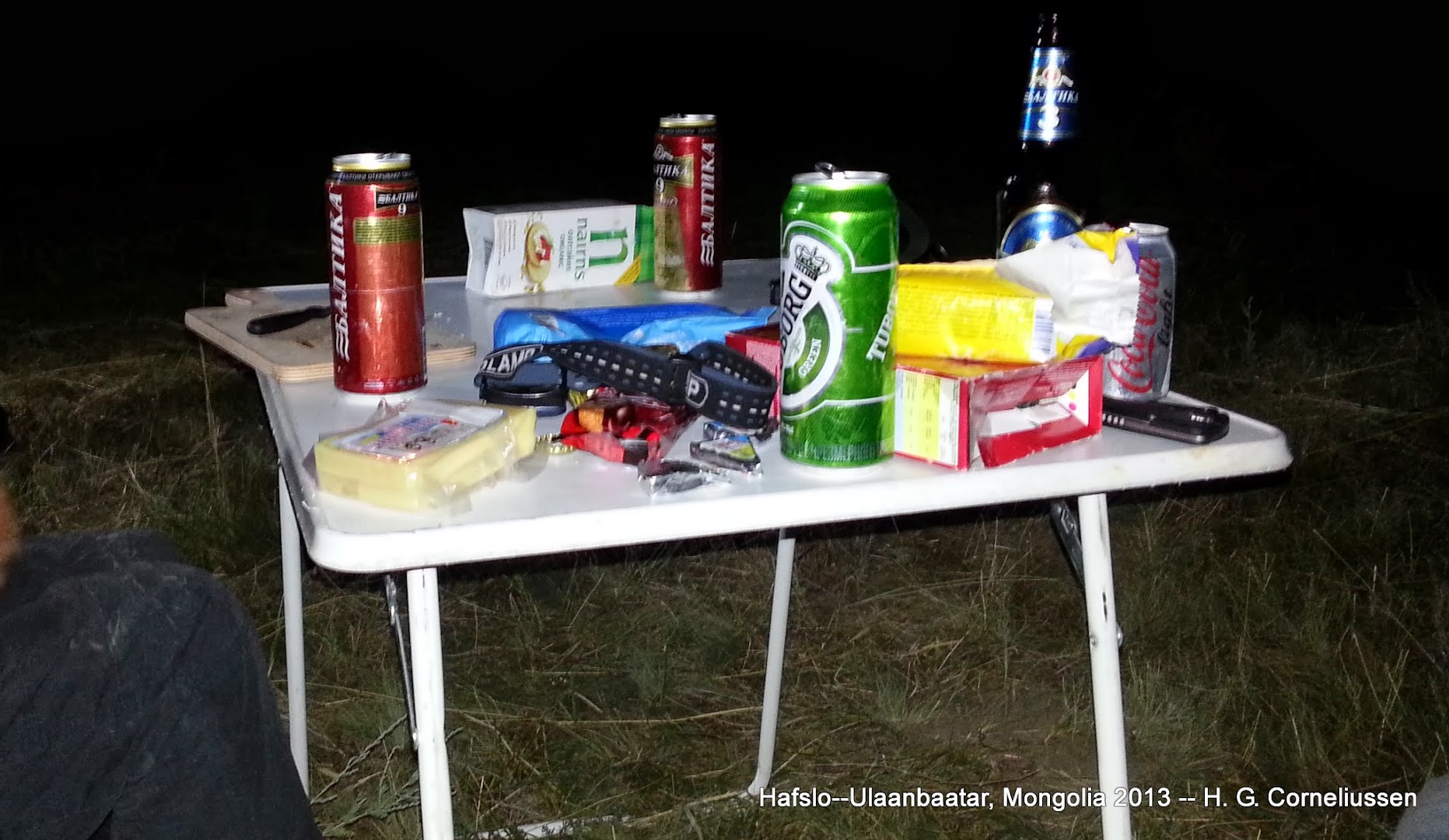 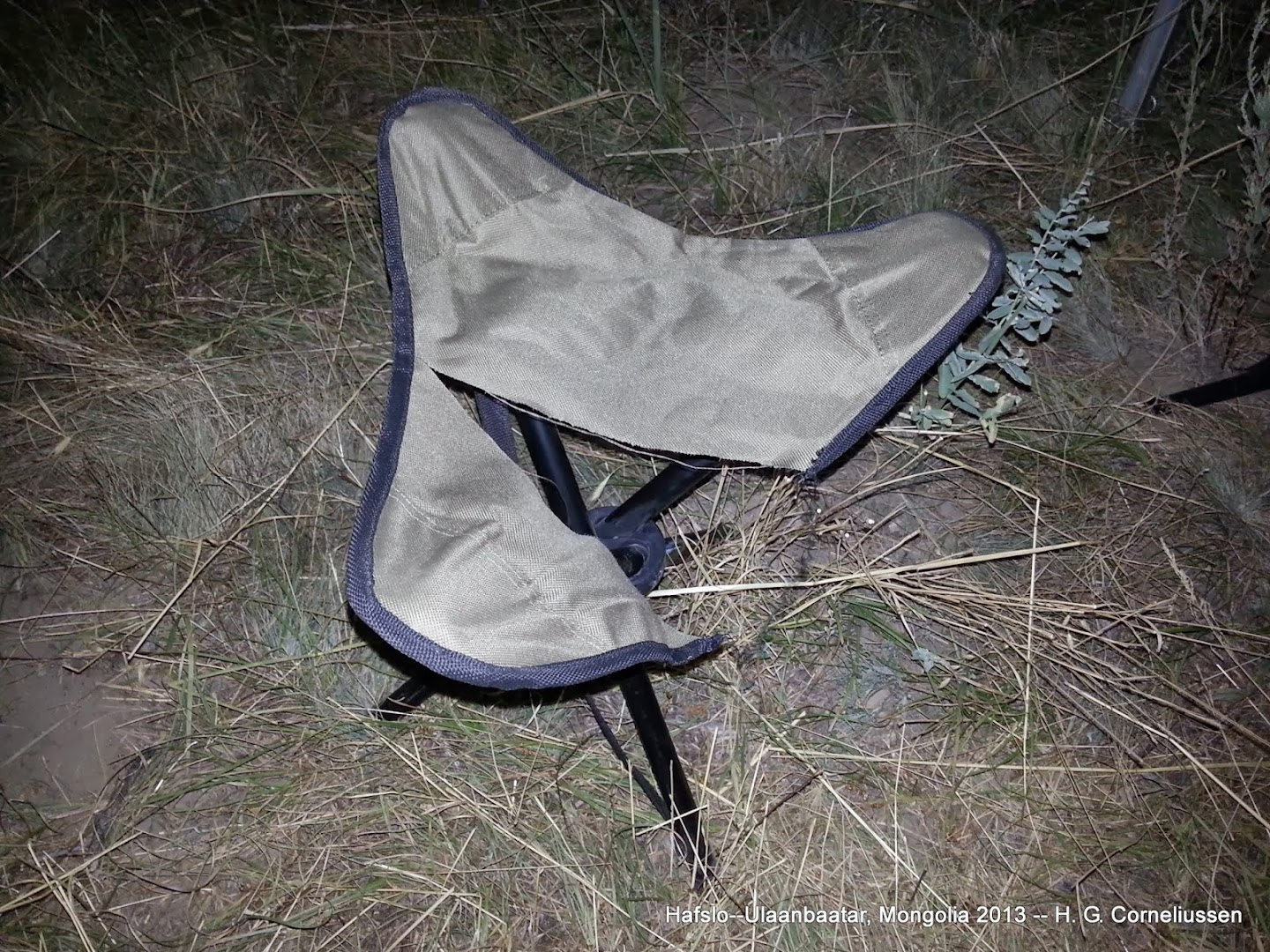